Save as favorite  View Landing Page
Back to offers Back
4.20 %PLN 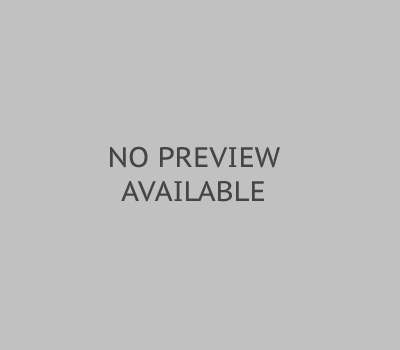 Microsoft is one of the largest transnational companies that produces proprietary software for various kinds of computer equipment: personal computers, game consoles, PDAs, mobile phones, etc. It is also the developer of the most widely used software platform in the world — the Windows operating system family. 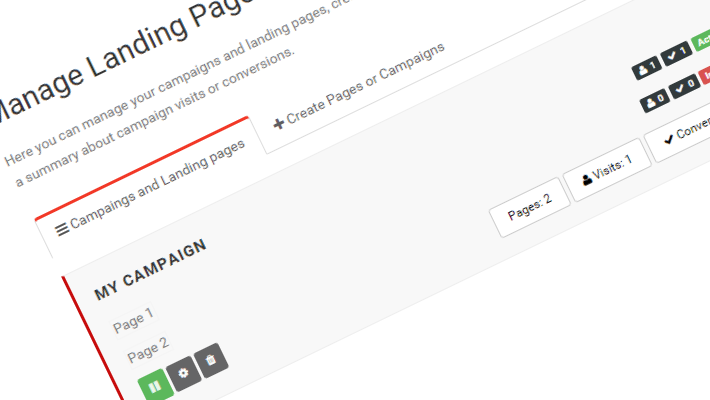 Here is a Tutorial that may help you to use this tool.

You don't have a website to promote your offers or your HTML knowledge is poor?

How about if we offer you a tool that you can use for FREE in wich you can build HTML single landing pages with drag and drop only, without any HTML or CSS knowledge. Also, you can see detailed statistics about visitors and you can track conversions for all your landing pages in order to promote your offers.

The cool part is that the signup has only 3 fields to fill up. But you need to confirm your email, we need to know you are not a robot. Easy...right?!